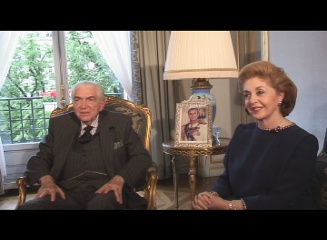 His Royal Highness Gholam Reza Pahlavi and Princess Pahlavi (HRH is the half-brother of the Shah of Iran) (right). Persian غلامرضا پهلوی 15 May 1923 – 7 May 2017 Gholamreza Pahlavi was an Iranian prince and a member of the Pahlavi dynasty, as the son of Reza Shah and half-brother of Mohammad Reza Pahlavi, the […] 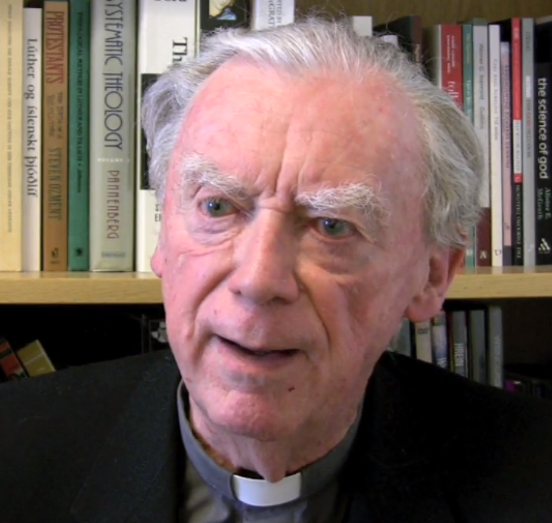 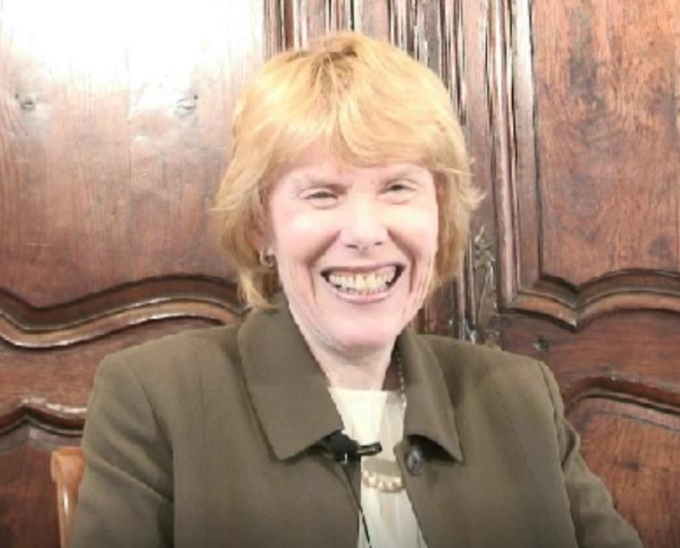 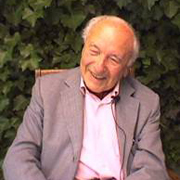 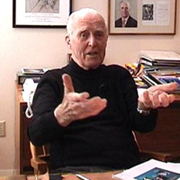 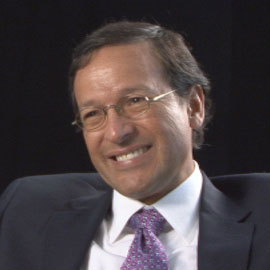 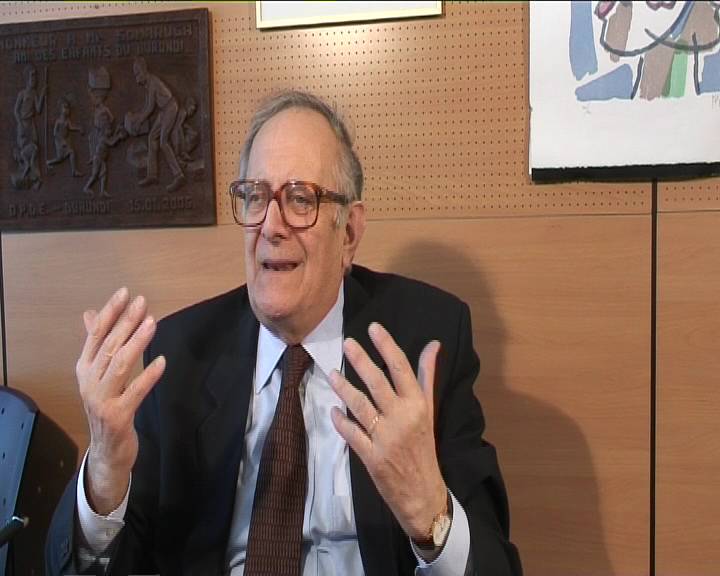 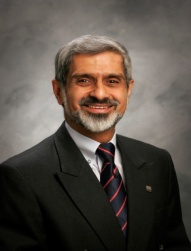 From 1994 to June 30, 2013, Dr. Beheruz N. Sethna was President of The University of West Georgia. When he retired, he was the longest-serving University President in the State (public and private).  The following accomplishments are shared ones, and reflect the work of hundreds of others. During Dr. Sethna’s tenure as President, the institution […] 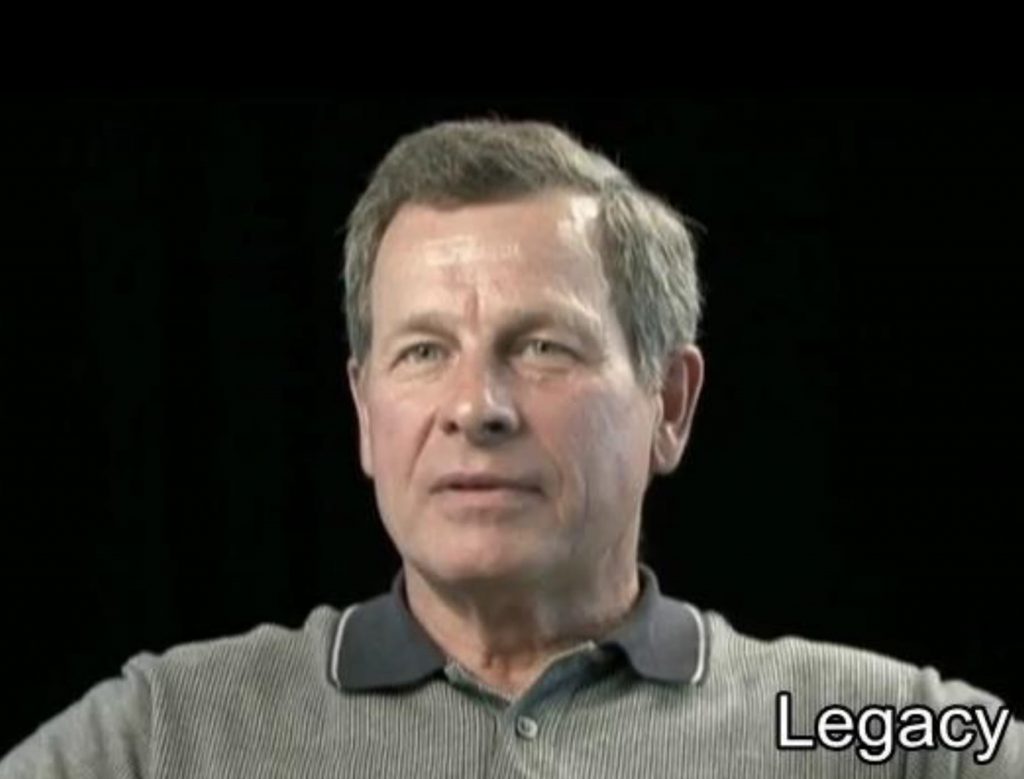 Born second of four in 1944 on a small Wisconsin farm, Jerry worked with migrant workers in Northern Wisconsin during his adolescent summers. He graduated from Green Bay West High School, attended St Norbert College, and attended Lakeland College, where he completed his Bachelor of Arts degree in Computer Science. Jerry was Senior Vice President […] 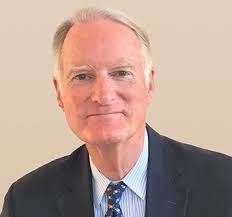 A longtime student of the Arabic language John G. McCarthy, Jr., is the Founder and Managing Director of John McCarthy Publishing that specializes in Arabic translations of international bestsellers and original works in Arabic by non-Arab authors. John was formerly Managing Director of John McCarthy Associates, a top management executive search service.  He is a […]