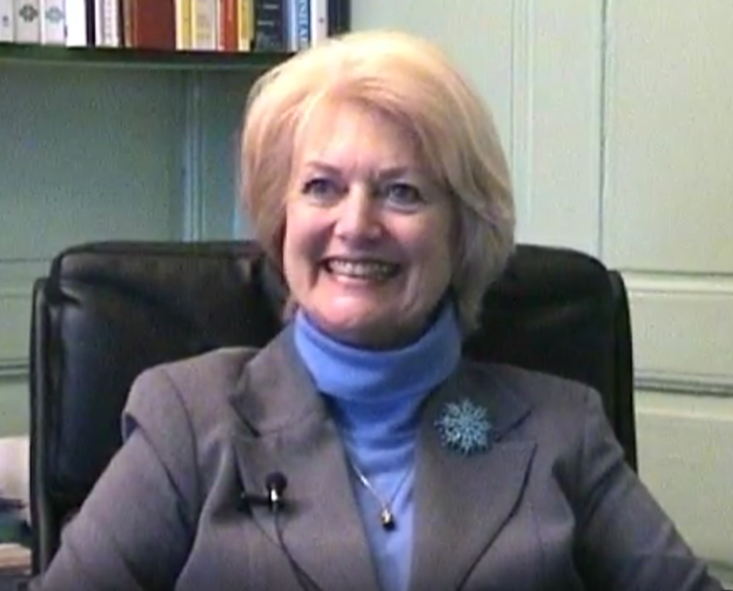 Most recently Bonnie has founded Inspired Women Lead (IWL), with the premise that each woman leader mentor a woman living in another country and culture. Already women in Asia, Africa, Europe and North America are being mentored to lead globally.

A founding partner of Legacy®, she specializes in motivation and its power to influence positive change in individuals and organizations.

She founded AgeEsteem® and authored the book, “AgeEsteem, Growing a Positive Attitude Toward Aging” which is available on Amazon and Barnes and Noble.

She also was a founding partner of Blewfield Associates, organizations focused on motivating and helping people shine through their special talents and interests, both in their work and their personal lives. Bonnie served on the board of directors of several retirement homes for people of varying degrees of care needs.

Bonnie has held numerous community leadership positions, including in local government. In her role as Global Ambassador of Women’s Leadership of the World YWCA, she introduced a model of Intergenerational Shared Leadership and was a catalyst for a mentoring model for champions of young women’s leadership.

Before founding her own businesses, she held management positions in education, business and health care.

Bonnie, who grew up in the Midwest, holds both an American and Swiss citizenships.

Bonnie not only contributed five hours of her story to Legacy, her formidable service to future generations is exemplary.

Bonnie served on the Board of Directors of Legacy for over 10 years and interviewed numerous leading personalities including Ken Blanchard, many YWCA leaders and engineered Legacy’s first family tribute to the Fatio family, a celebration 300 years of Geneva following the passing of political activist, Pierre Fatio.