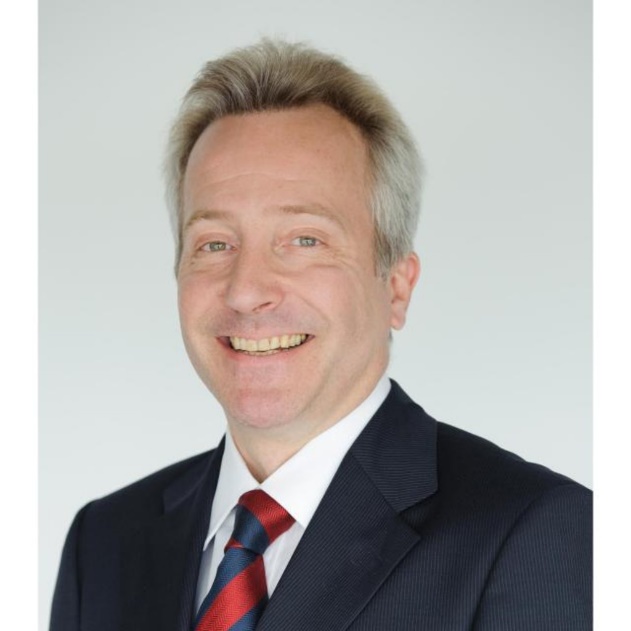 Current Director EMEA of Rollins, Inc. Caspar Appeldoorn was Vice President and General Manager EMEA at Ecolab from 2010 to 2014. He served as a member of the global management team and established and developed new markets through acquisitions and organic startups in Europe the Middle East and Africa.

Previously, Caspar was Region Director for Russia, Ukraine, Romania, Bulgaria, and Baltics at Ecolab from 2005 to 2010. At this position, he was responsible for leadership and P&L ownership in region, building key customer relationships to support sustainable growth. Caspar also directed leadership to the organization’s business and functional leaders to achieve their growth and operating objectives.

Prior to this position, he was serving as Director, M & A and Business Development EMEA, from 2002 to 2005. At this position, he created and executed the business plan for the start-up of an entirely new business unit in EMEA, Ecolab’s Pest Elimination division and led and completed acquisitions and divestitures in France, United Kingdom, South Africa, Serbia, Germany, Spain, and Italy & China. Caspar also worked with the company’s global and European business unit managers in identifying and evaluating business development and growth opportunities. He has also worked as International Sales Manager at Japan Peripheral Network from 1991 to 1995.
Caspar has pursued his Bachelor of Business Administration and Master of Business Administration from European University, Belgium and Master of International Management from Thunderbird Campus, Arizona, USA.