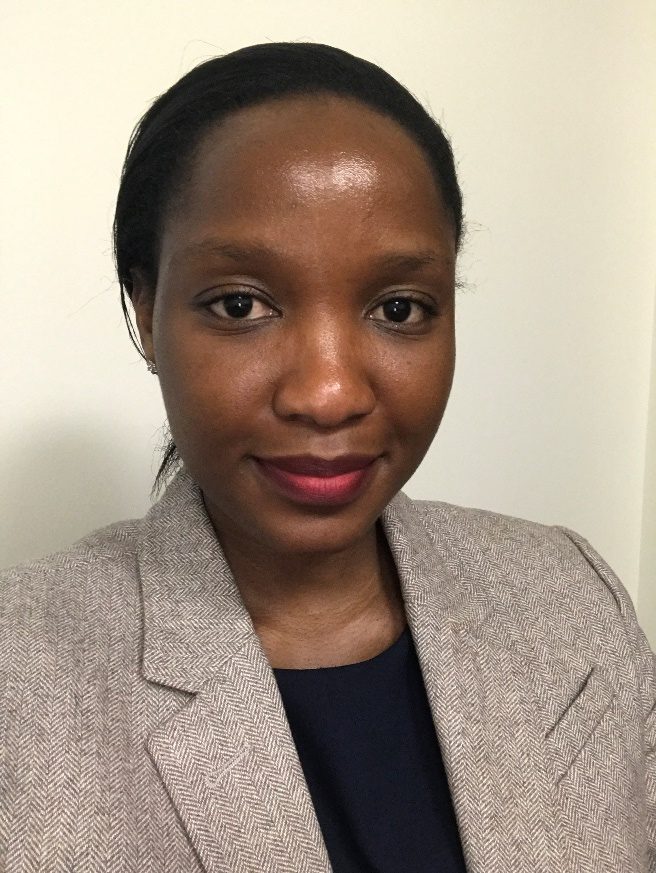 Kuena Diaho hails from the Kingdom of Lesotho. Known for her out-of-the-box strategic thinking, she serves as an Advisory Board Member of Legacy and shareholder of StoryShare. A lawyer, she currently works for the World Bank as Advisor to the Executive director of the Africa Group 1 Constituency. Additionally, she is the Founder and Managing Director of Mecha Consultancy, a global legal research, development and management consulting company.

She formerly worked for the Central Bank of Lesotho as Legal Counsel with the Department of Corporate Affairs. Kuena served the World Young Women’s Christian Association as member of the Board of Directors in which she chaired the Global Governance and Constitutional Committee. She also was a member of the African Union ECOSOCC Women and Gender Cluster Committee and the UN Women Civil Society Advisory Group – Southern Africa. Kuena has over twelve years’ experience working with civil society and international organisations where she has presented in various fora such as the International Aids Conferences, the United Nations Convention of the Status of Women and Committee on the Elimination of all Forms of Discrimination Against Women as a panelist and key person in compilation of reports relevant thereto. Kuena has worked with international and civil society organisations on issues around HIV/AIDS, Human Rights, Gender, Youth development and Millennium Development Goals. She has been instrumental in her role as Youth Coordinator of the Lesotho YWCA in advocating women’s rights and also representing the continent and young women in peace missions such as the Journey for Justice – Joint Advocacy Initiative on Israel and Palestine.

Keuna is a courageous, bold, and selfless leader.