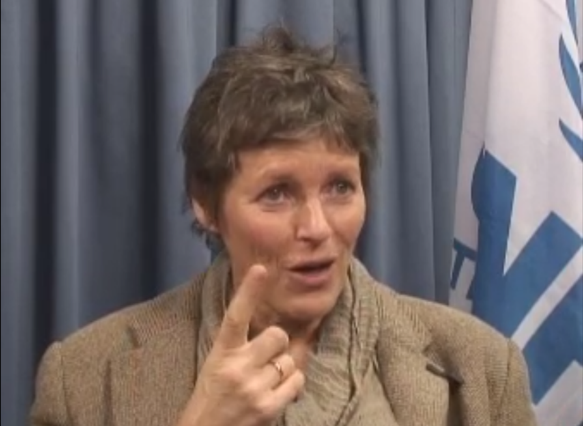 Famous for leading the first unsupported women’s crossing of the Greenland Ice Cap, followed by becoming the first woman to ski solo to the South Pole (a 50-day expedition) Liv Arnesen is no stranger to adventure. She and American polar explorer Ann Bancroft become the first women in history to sail and ski across Antarctica’s landmass — completing a 94-day, 1,717-mile (2,747 km) trek.

Liv is renowned for her escapades both on and off the ice and have made her an internationally recognized personality. An outdoors enthusiast, she draws parallels to educate adults and children between her diverse roles as a polar explorer, educator and motivational leader.

Arnesen is a highly sought-after motivational speaker among corporations, schools and non-profit organizations. She has been named among Glamour magazine’s “Women of the Year” (2001); selected for the Scandinavian-American Hall of Fame’s “Trailblazer” award (2001); presented with the Norwegian-American Chamber of Commerce “Achievement Award” (2001); and recognized by the Russian Geographic Society with a “Diploma of Honor” (1999).

She is author of, Snille piker går ikke til Sydpolen (Nice Girls do not Ski to the South Pole), which is about her 1994 expedition. She has authored a management book with Norwegian Jon Gangdal, Kan Jeg? fra drøm til virkelighet (Can I do it? From Dream to Reality) and recently authored a kids book «Sydpolen».

She holds degrees in Norwegian language and literature, history, sports and counseling and a Master of Management.

Arnesen lives in the outskirts of Oslo, Norway.