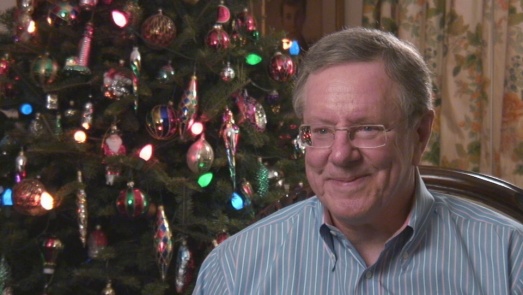 Steve Forbes (Malcolm Stevenson Forbes, Jr.) is Publisher and Editor-in-Chief of Forbes Magazine and was in the US Presidential Primaries in 1996 and 2000. In 1996 Steve emphasized his economic policies and became renowned for a drastically simplified income tax code that would include a single “flat” tax rate. In 2005 he wrote a book […]